Local sushi restaurant, Yume & Co wanted a new logo and promo materials for their growing restaurant. They were keen to avoid the same tired clichés of Eastern and Japanese culture, and instead reflect current Japanese popular culture.

Yume & Co’s target market were young and open to new ideas and cultures. I sugested the logo to be centered around a main character that way it could be flexible and represent the restaurant in various ways and formats. Developing a character in the Japenese anime style seemed like an obvious choice. The character was based on a bear as it’s an animal known for eating fish, has huge cute factor but also has dangerous side.

Once the character / logo was designed I worked on producing takeaway menu, flyers, and other promotional material. 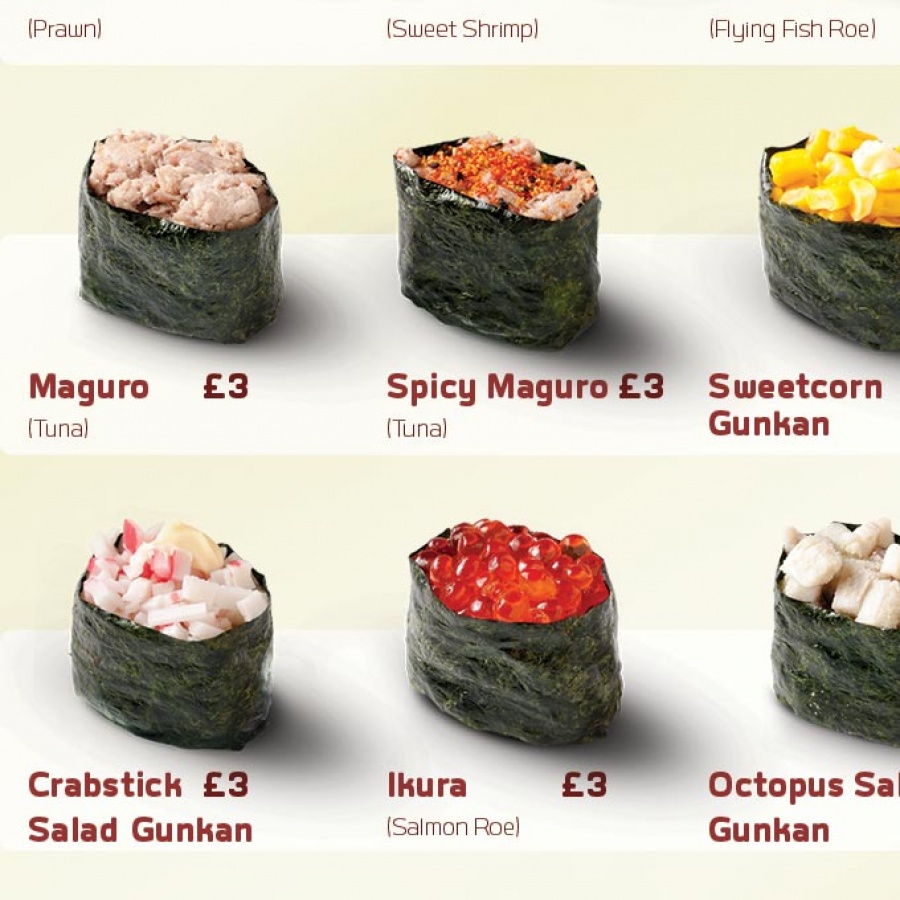